(LO1:) Luna Lovegood is one of my case studies on character. In this scene she has just returned from being help captive by Voldemort, she is more sad but still stays in character appreciating the shells while in deep thought. Her expression and her movements till remain soft.

(LO1:) This scene from Sense and Sensibility (1995) has a nice use of the head shot to express the character’s overwhelming emotions as she sees the house where she would have lived with her first love. It’s emotional and sad – and this close up it still yet expresses so much to the character. I think that there doesn’t need to be a lot of action to get across the emotion and inner turmoil of a character. 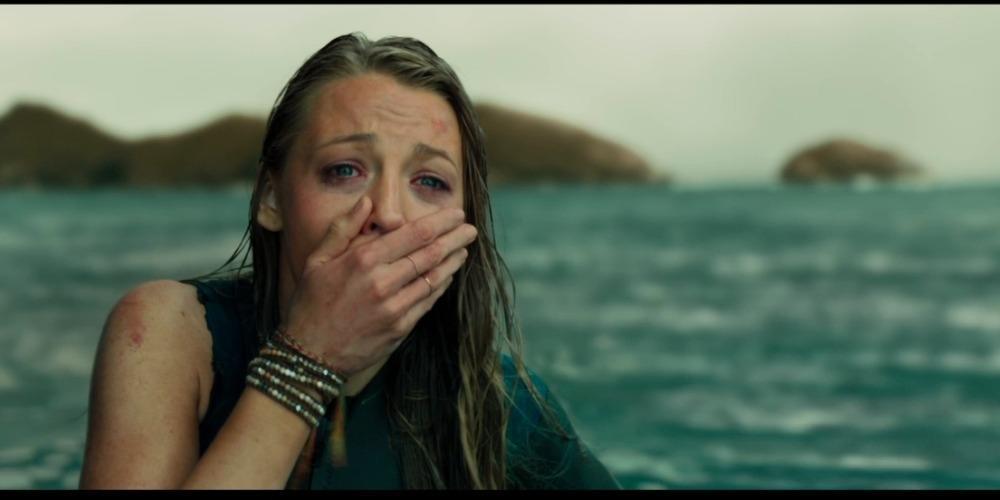 (LO1:) I could not get a good video of this shot, but this scene from the film Shallows (2016) is so expressive. The character has witness a shark attack and is shocked. The head shot is used to see her reaction and capture that moment of disbelief and horror.

(LO1:) I want this first shot to feel intimate and squished in. The character will be reacting to being shrunk, as the audience we do not know what is happening and why she is acting this way. This shot from It happened one night (1934) pushes these two character closely together in one shot, it feels tight because they are so close and they have been cut. I like how soft this scene is too, scene is alive through the eyes.

(LO1:) Tess of the D’Urbervilles by Tom Hardy (BBC series 2008), has a lot of great reference for a girl feeling frightened. Great performances by Gemma Arterton as Tess – the book revolves around the consequences and especially those of a women. In the start of the book Tess is raped by a respectable man and the impact on her life from this one event. In the image above she is taking in and reacting to the event. It’s a great reference acting wise, as my character is meant to be reacting to being turned small. I also like this camera angle, she is directly in the middle, negative space points our eyes directly to her and her emotions that flood the scene.

(LO1:) In this scene she has run into the attacker again. The look of distress and defensiveness is within her as she prepares herself. I like the hair turn as well as we are drawn to her. This is not a close up but her reaction is what interest me. Her fear and strength both shine.

(LO1:) Another scene from this series in which Tess looks sad and drained of life – the gentle and slow reactions; She is accepting of the events.  She looks cramped into the scene as she has been cut off. In a way this reflects her sadness, she is placed in a difficult place in the plot and on screen. It’s an intimate moment that is captured best with the head shot.

(LO1:) Lastly this shot from Spirited Away (2001) the character’s reaction to the dragons scales disappearing is shock and an honest reaction. I like how she is covered it shows the amount of scales that are falling away. I also like the wide shot straight after – I am doing a similar idea to show the actual scale (excuse the pun) of the scene!